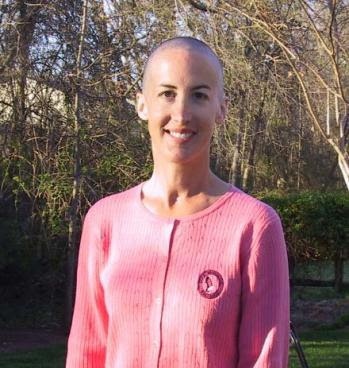 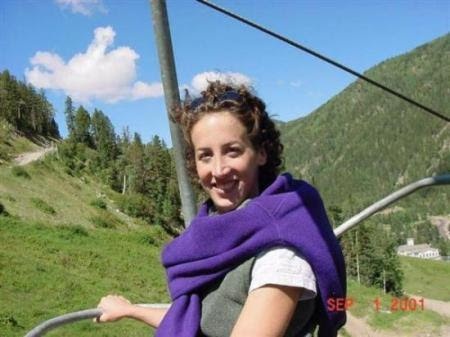 After my first surgery I had to re-learn how to swallow, speak, and walk.  Therapists are the key to a successful rehab - I was fortunate to have outstanding therapists at George Washington University Hospital.  Just a few days after surgery, therapists had me sit up while holding me.  One key to physical therapy is to start as soon as possible even if it is shocking to learn you have no control over your body.  I had a great rapport with my speech therapist, Darlene Williamson, whom I saw as an outpatient for months once I returned home.  She helped me tackle both my psychological trauma as well as my speech problems.  Therapists help you learn to accomodate your deficits with tools such as a feeding tube or a speaking valve, but all the while they are working towards the recovery of your lost abilities.I've found that people who go into therapy (physical, occupational and speech) are unique with special hearts, personalities and skills.  Their enthusiasm is instrumental in the healing process.  Somehow they can make a patient smile even in the worst circumstances.  I've loved all my therapists over the years.  They are the best part of the US health care system in my opinion.I had, and still have, numbness on my right side along with a pins and needles feeling that never goes away.  My right arm feels frozen too.  After my third surgery, I no longer have good control of my left arm and hand and it quivers a lot of the time.  I tend to drop things if I hold them with the fingers of my left hand.  Since the first operation, my vision has been a continual source of frustration.  I have double vision that fluctuates in frequency and intensity and I did not drive for over a year after my first surgery. Since 2005 my proprioception and my hand-eye coordination have just vanished so I haven't driven a car.  Like many brain tumor patients, my balance often resembles that of a young toddler - it did after surgery and it did with a recurrent tumor.  It feels like my body keeps going one way when I turn to a different direction.  If you are recovering from surgery, physical therapy is the key to regaining the most normal gait possible.  This is a tough part of recovery from surgeries like mine!  My gait has never rebounded from its level in 2004.  I might look drunk, but I most certainly am not!  I hear from many brain tumor survivors that others think they are inebriated.Since my first surgery I have experienced nausea that is sometimes severe.  There doesn't seem to be a pattern as to when it will flare up.  Many fourth-ventricle ependymoma patients complain of it. One of my chief complaints, which is also the hardest to describe, yet one that I share with many of my fellow ependymoma patients, is a foggy, cloudy feeling in my head that affects my perception of the world around me.  It's different from the headaches that grab me in that it is not pain.  I describe it as cobwebs or as a feeling that I'm underwater.  Other patients describe it as a "headiness."  It was worse immediately after each surgery but lingers to this day.  I think the human body gets used to things, as I believe now I don't even remember how my "normal" head used to feel for the first thirty years of my life.Speaking of my head, my surgeries have really done a number on my scalp.  Not only does it hurt, it doesn't feel like there's enough skin remaining on my skull.  And when I tap on the back of my head, it feels like metal or concrete (which I guess it is).  Kind of weird!  And painful!This is from my neurosurgeon's report dated 8/11/00 (definitions of his terms are in blue):

"On examination, her higher functions are normal.  Speech is somewhat dysarthric (difficulty in articulating words) .  She has a mild abducens (either of the 6th pair of cranial nerves that are motor nerves supplying the rectus on the outer and lateral side of each eye) paresis (slight or partial paralysis) on the left.  She has gaze evoked nystagmus (a rapid involuntary oscillation of the eyeballs) in all directions, which is horizontal as well as rotary.  She has bilateral 9th and 10th nerve paresis which is worse on the right than the left.  She also has bilateral hypoglossal (either of the 12th and final pair of cranial nerves which are motor nerves arising from the medulla oblongata and supplying muscles of the tongue in higher vertebrates) paresis which is worse on the right than the left, however, she is able to speak and she is able to see with shading in front of her left eye.  Her tandem walking (one foot behind the other) is slightly impaired."

Dr. Grace Gonzalez, who assisted Dr. Sekhar at my first surgery, explained to me in mid-May, 2000:

"Weakness in tongue, shoulder shrug, and elevating the palate is due to injury to the 9th and 10th cranial nerves (the Glossopharyngeal and the Vagus nerves which are responsible for taste sensation and swallowing), the 11thcranial nerve (the Accessory nerve which controls neck and shoulder muscles) and the 12th (the Hypoglossal nerve which is responsible for tongue movement).  The nuclei or the bodies of these cranial nerves lie at the floor of the fourth ventricle where the tumor sat."

Some patients report the following deficits after surgery, including but not limited to severe dysphagia, frozen vocal chords and profound depression.